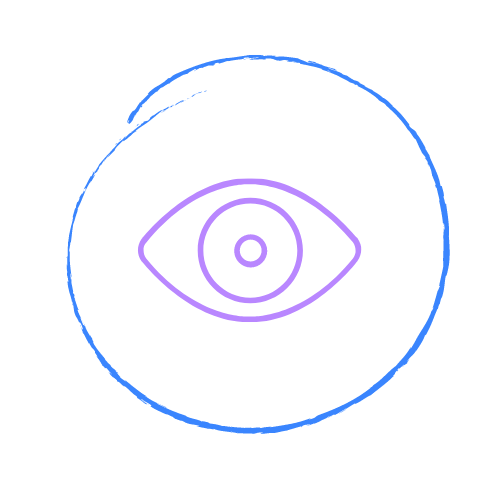 A society that gives voice to psychological trauma, cares for those who have suffered from it and commits to empowering those affected by trauma. 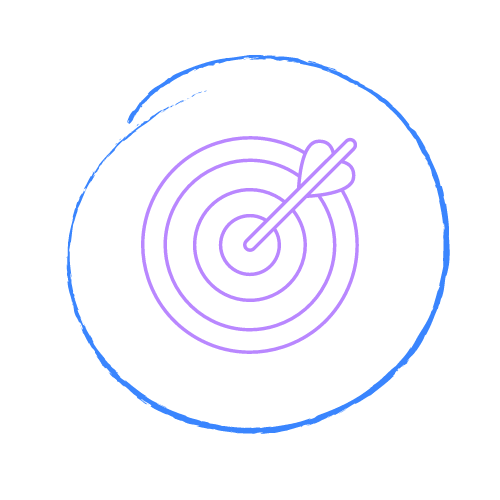 To provide quality, caring and humane clinical treatment to communities and individuals in order to help heal and empower those exposed to traumatic life events. To increase the awareness of psychological trauma and to disseminate our extensive knowledge of psychological trauma through academic research and training so that others can implement this knowledge within their communities. 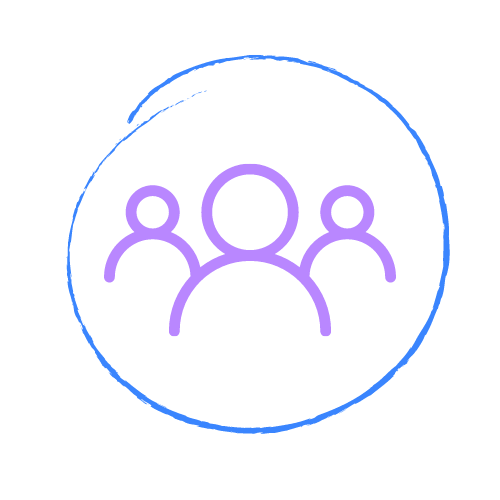 Our team is made up of mental health care professionals and researchers committed to offering quality services. Visit our staff page here. 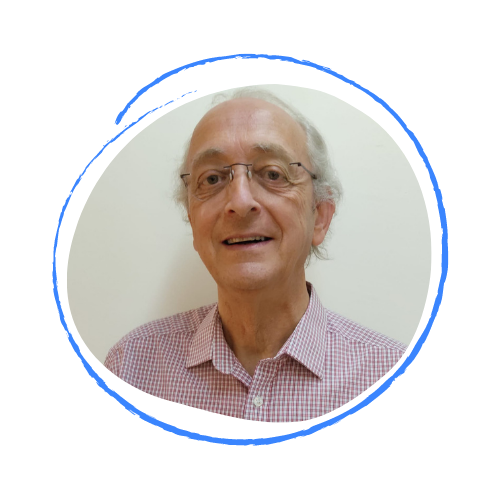 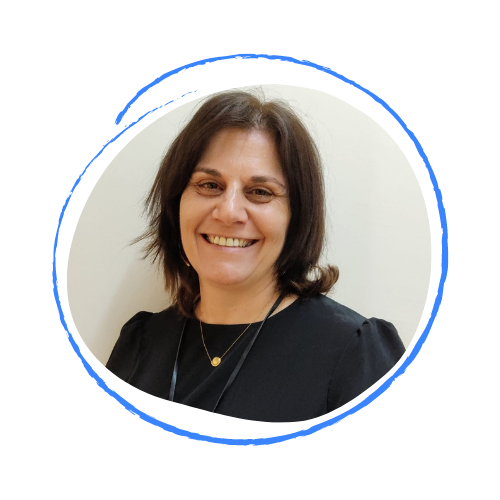 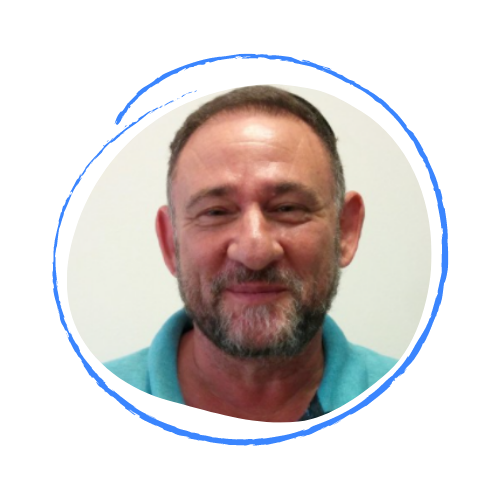 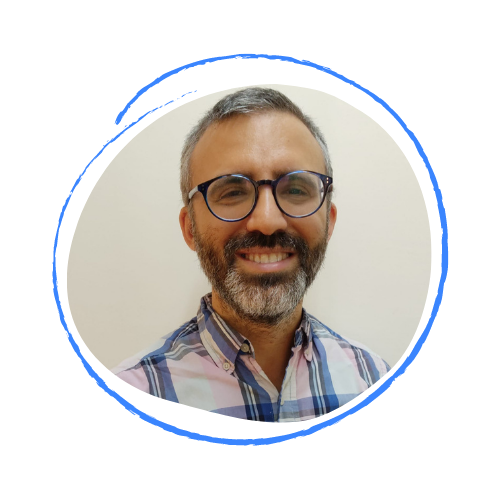 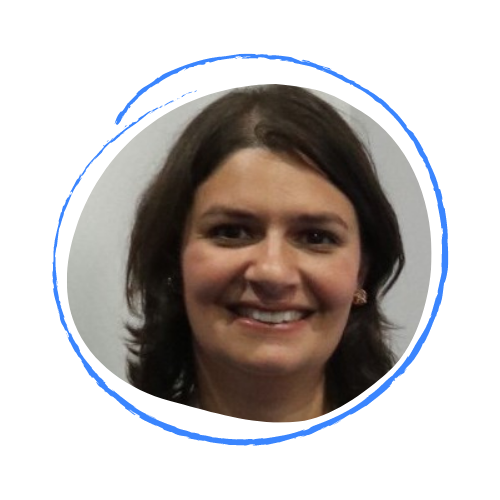 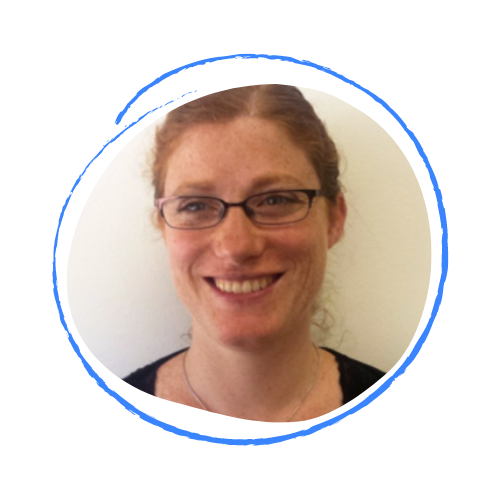 An estimated 9% of Israelis suffer from functional impairment as a result of Post-Traumatic Stress Disorder (PTSD), which is three times the level of that in the United States and other western countries.
We provide clinical interventions and a variety of therapeutic programming that heal and empower those exposed to traumatic life experiences. Much of our work is specifically aimed towards the underserved in our population. We are particularly attuned to those who either have cultural difficulty seeking services or are part of communities that are inclined to avoid the entire subject of psychological trauma.
Having published nearly half a dozen books, dozens of peer-reviewed studies and supervised dozens of student researchers, Metiv’s clinicians are on the cutting edge of academic research on the effects and treatment of trauma. Our treatments and research constantly build and expand each other: we constantly learn new methods and establish them research-wise, and develop interventions based on research knowledge accumulated in our research unit.

Founded in 1989 by Dr. Danny Brom, Metiv: Herzog Israel Center for the Treatment of Psychotrauma is a world-renowned innovator in the research and treatment of the wide-ranging effects of trauma. Israel’s painful history has made its people, especially its children, particularly vulnerable to the multiple dimensions of psychological trauma. Metiv therefore focuses on a wide spectrum of trauma, ranging from terrorist attacks to bereavement to violence of all kinds, including partner violence. As an affiliate of Jerusalem’s Herzog Hospital Latner Institute, METIV draws on a history of 115 years, from the days when the historic hospital supported women suffering from peripartum depression and the veterans of two world wars.

Despite the cycles of violence in Israeli history, the common response from fellow mental health professionals when Dr. Brom began working in Israel was “but we don’t see trauma here.” Thanks in part to the work of Metiv, there is a burgeoning awareness in Israel of the communal and personal effect of trauma. Since becoming an independent organization in 1999—though still under the aegis of Herzog Hospital—Metiv has provided psychotherapy to those suffering from post-traumatic symptoms, and has since trained hundreds of mental-health professionals in trauma treatment methods informed by the latest clinical and research findings.

Fully aware that the advantages of an emotionally resilient society have an enormous impact on how its members cope with trauma, when the second intifada broke out in 2001, Metiv established the Israel Trauma Coalition, which is now an independent organization. With Metiv at the lead, and with seed funding from the UJA-Federation of New York, seven trauma service providers joined the coalition.

Metiv has set up early childhood intervention programs, school programs, and trauma services. Included among them was the National School Resilience Project, in coordination with the Israel Ministry of Education. Through this project, Metiv provided resilience-building training for over 5,000 educators and has developed a protocol, screening tools, and treatment programs for nearly 50,000 children. In an evaluation we conducted with the Center for Disease Control (CDC) in Atlanta in 2011-2012 to examine the effectiveness of this joint intervention we found that working with educators successfully reduces post-traumatic distress in their students.

Since Turkey’s disastrous earthquake in 1999, Metiv has also developed a reputation for responding to both natural and man-made disasters worldwide, training first responders and mental health professionals in Haiti, Chechnya, Mississippi, Sri Lanka, Nepal, and post-9/11 New York City. Past collaborative partners have included mental health professionals at the Center for Development in Primary Health Care at Al-Quds University to create the CHERISH program for school-based mental health models, bereaved parents, pediatricians, and youth leaders in Israel and, in parallel, across the West Bank and Gaza; as well as research investigations with professors Claude Chemtob at New York’s Mount Sinai Hospital and George Bonnano at Teachers College, Columbia University.

In Israel, Metivis regarded as the first address for trauma-related services, both in the form of individual counseling and group interventions after crises, in addition to therapeutic programming. We have worked with every governmental ministry, including the Ministry of Defense on our Peace of Mind Program, as well as non-profit organizations, educational institutions, and private companies. We have done extensive work with Israel’s network of first responders: Magen David Adom, the Israel Police and the National Fire and Rescue Authority.

We are also active on the grassroots level. From working with the Bedouins in the Negev desert to the Jewish residents of Sderot, on the Gaza border, to Ethiopian Jews across Israel, our mandate is not just developing and implementing new mental health programs for communities in need, but combining assessment with research to constantly refine our programs. Additionally, we are research leaders, regularly publishing not just peer-reviewed scholarly articles, but also journalistic articles and books for both academic and lay audiences.

Though we hope our services will one day become unnecessary, as long as there is trauma in Israel, we will be here working to anticipate, treat, and educate about its lasting effects.

The training on trauma-focused CBT opened my eyes to a new world. In the course of the two-year training I gradually began to see that there is much I can do for many of the patients I previously felt were beyond my help. The therapeutic techniques and approaches seeped into other therapies I gave, which are not PTSD-related. I think my patients benefited from this, but I did, too, as their therapist.

After participating in the Ethiopian documentation project I really feel that there is a light at the end of the tunnel, and that I do not suffer alone.

Peace of Mind provided a place where I was listened to, but also a place where it was okay for me to talk about my experience – not as a hero, but as a boy who was afraid.

My life was saved twice. Once by the doctors who operated me in the hospital, following the attack at Cafe Moment in 2002. This saved my physically. But after this, I was vulnerable and above all, I was depressed. The physical wounds heal quickly, but the mental trauma takes longer to overcome, when it heals at all. The second time my life was saved was by Joel Wardi. He saved my life because he took me out of my home, he took me out of this past experience and showed me the future. Showed me how to deal with my depression and pointed me in a positive and new direction. He is the one that saved my real life, and my soul. 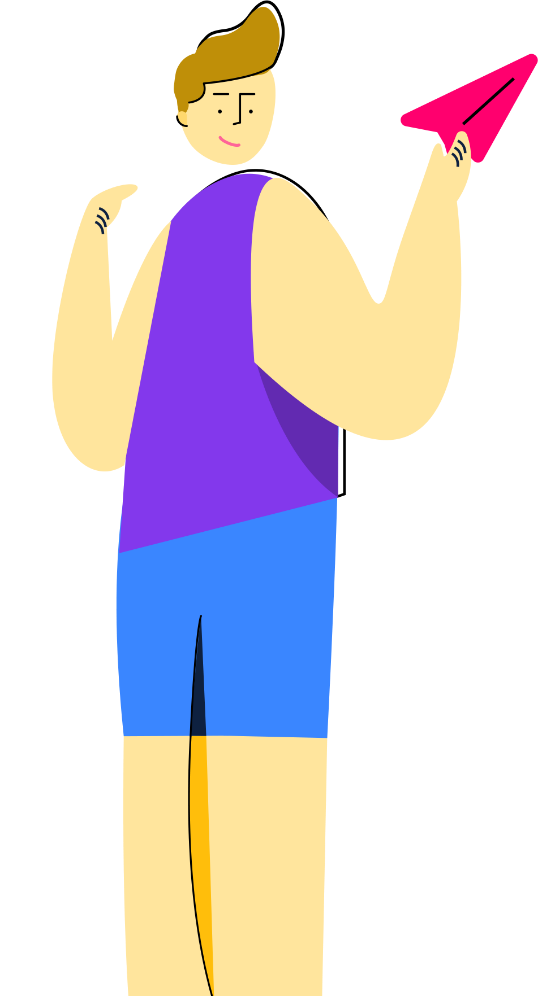